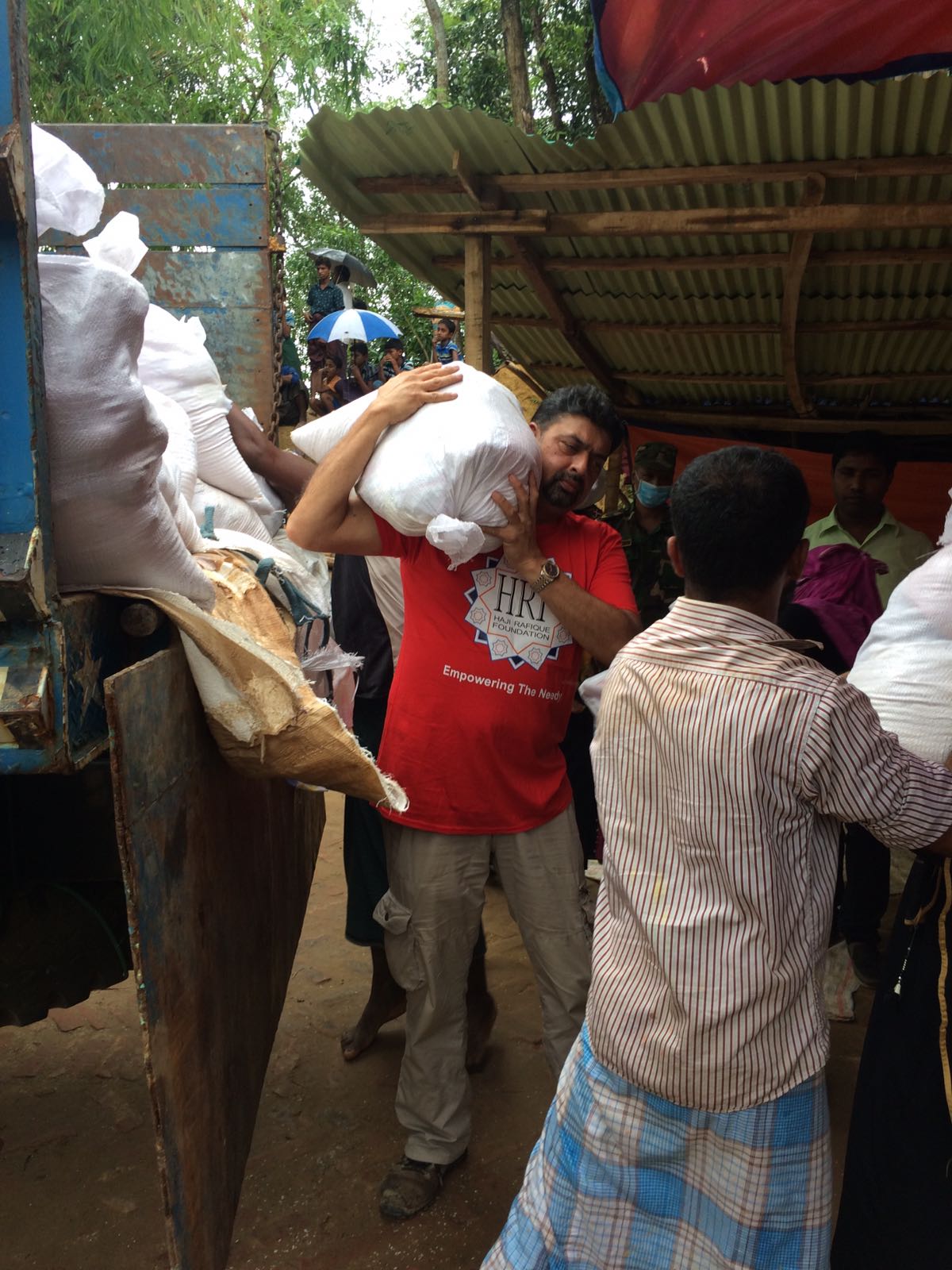 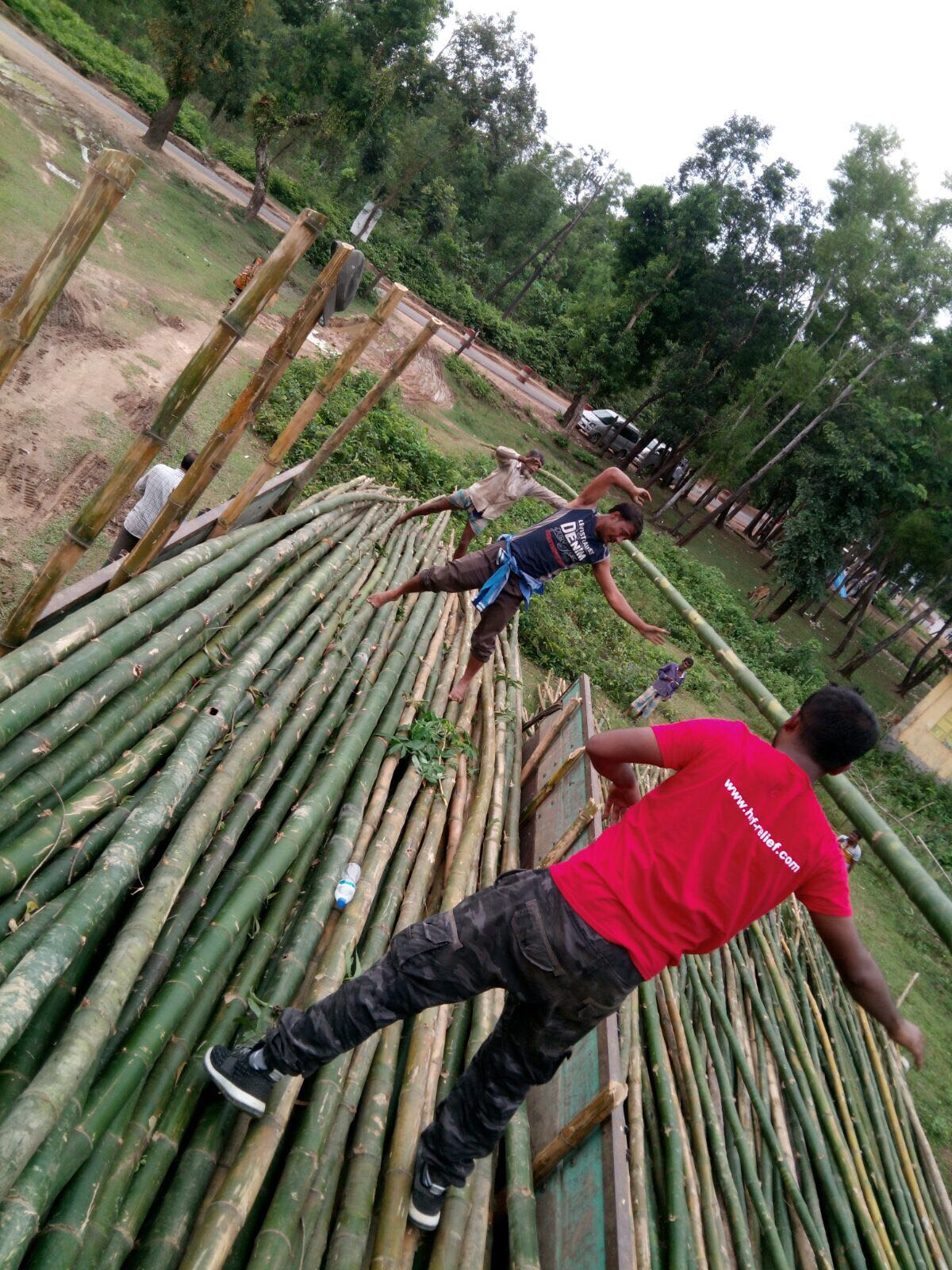 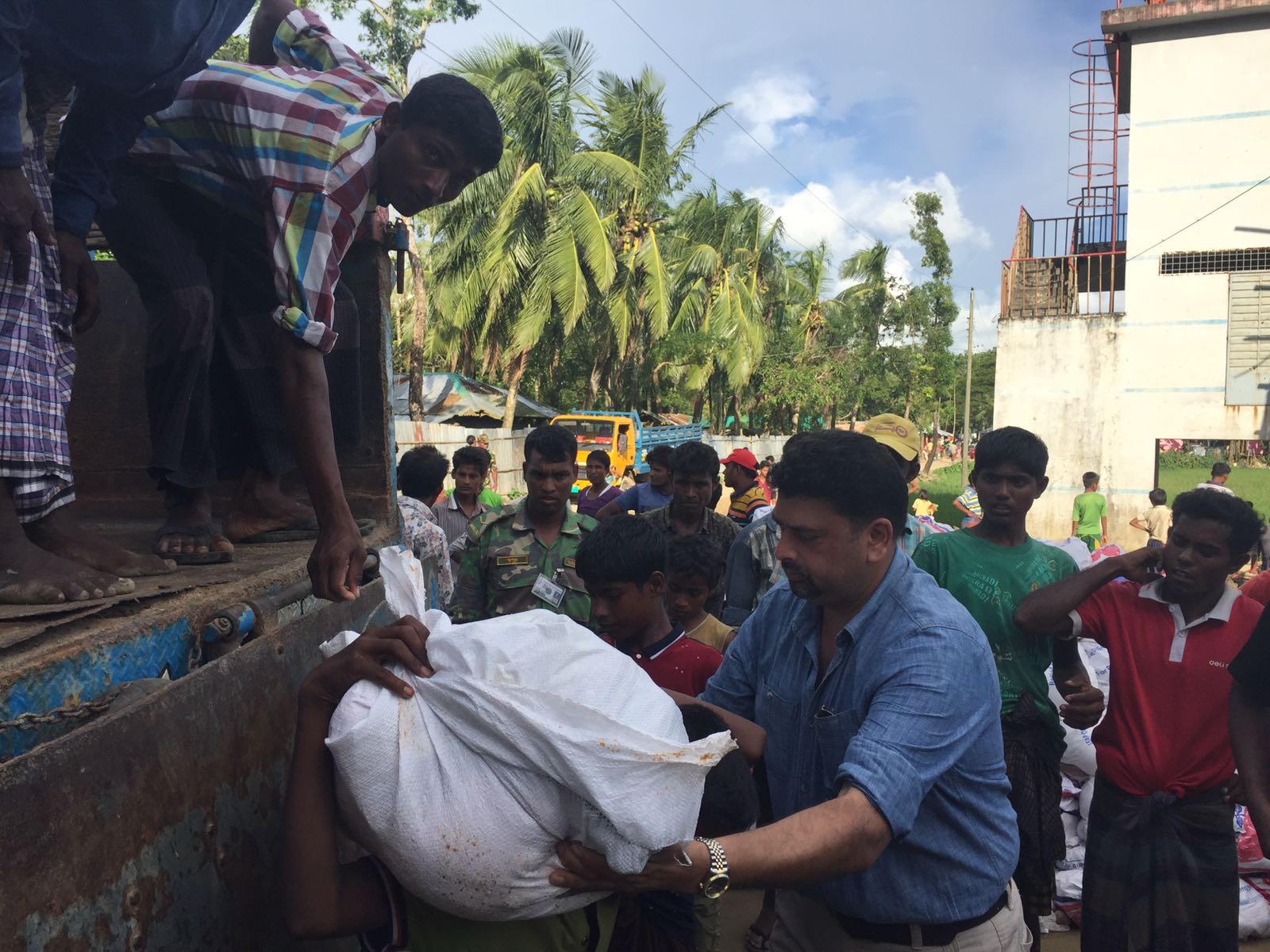 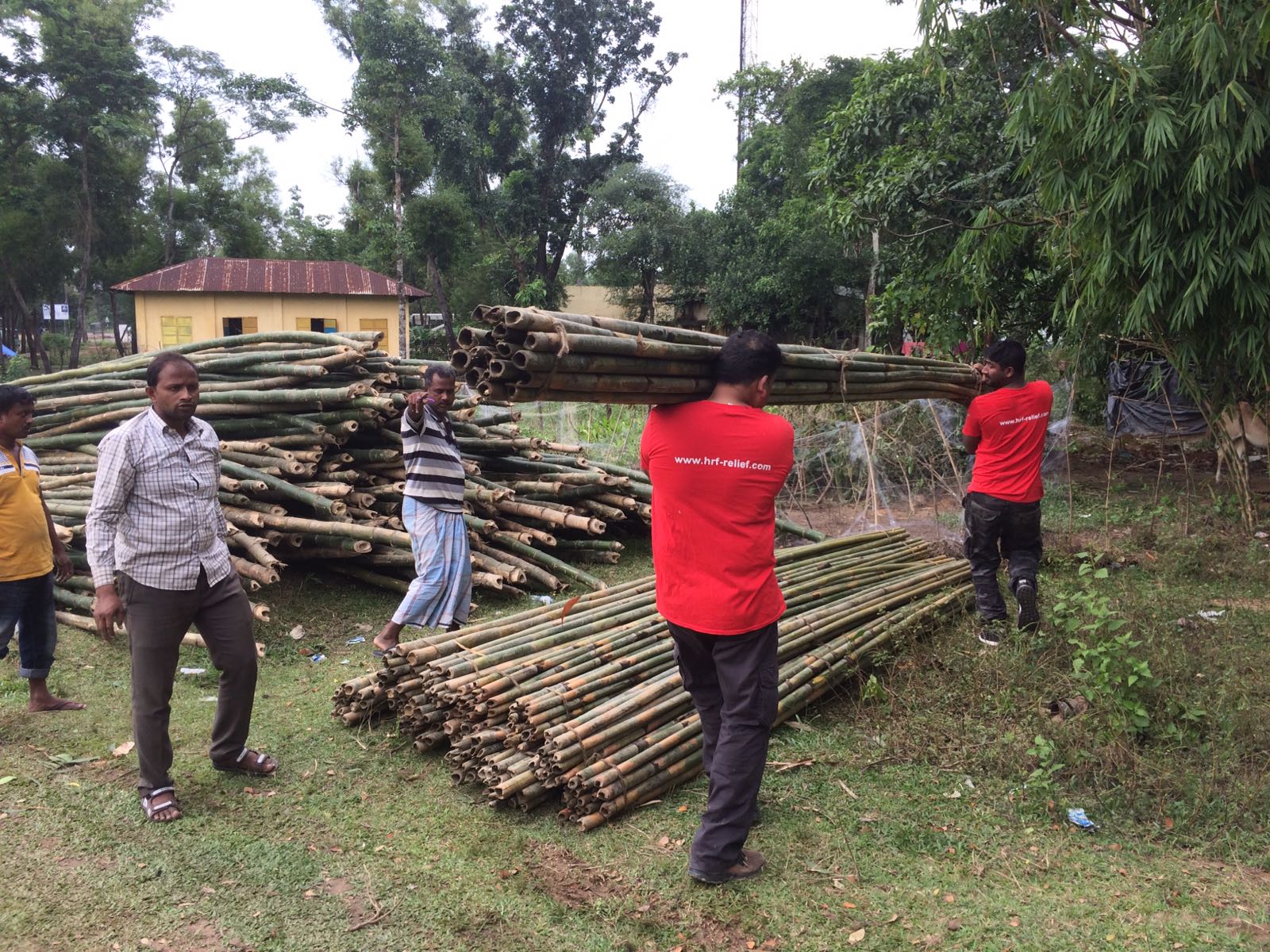 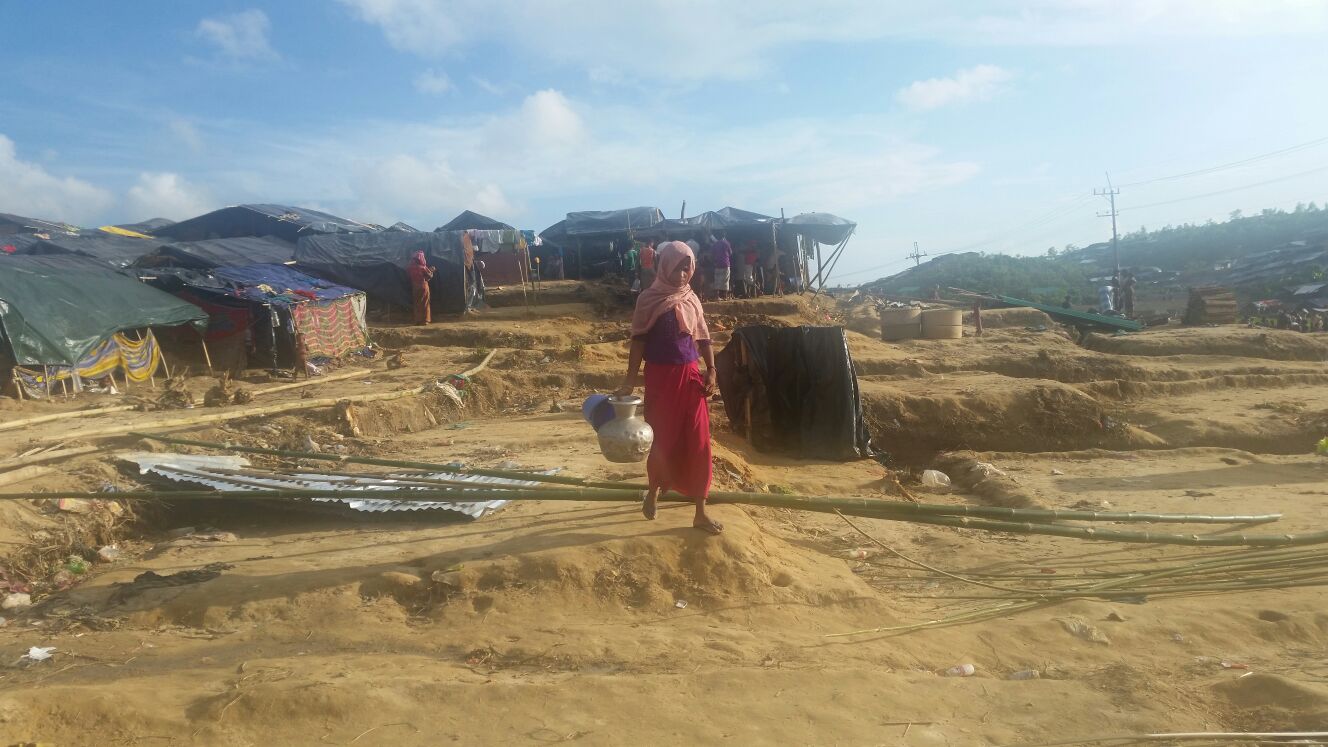 The United Nations has declared the Rohingya Muslim minority in Myanmar (Burma) as the world’s most persecuted communities. Late August 2017, witnessed the shocking ethnic cleansing and murder resulting in thousands killed and over 400,000 Rohingya civilians made to flee for refuge in neighbouring Bangladesh. International NGO’s have estimated 20,000 people will try to cross the border as violence and bloodshed increases.

Half the population of Rohingya Muslims, estimated at 500,000 is now displaced inside Myanmar (Burma), unable to leave, no rights, no security, denied citizenship and have no rights to basic services

Give your ZAKAT-SADAQA-LILLAH for the Need people of Rohingya

HRF are now working to provide Food Packs which contain:

The situation in Rohingya is bad, Sanitary in the camps is very poor. Basic hygine packs are needed which will include:

Live Update: HRF Relief is taking the lead in emergency response and assistance with it’s Third Successful Deployment for the displaced Rohingya Muslims.

Live Update: HRF Relief is taking the lead in emergency response and assistance with it’s Third Successful Deployment for the displaced Rohingya Muslims. More than 400,000 Rohingya Muslims have fled Myanmar. It’s a humanitarian disaster of historic proportion Donations are helping the world’s most vulnerable people. You can help this cause: http://hrf-relief.com/projects/detail/emergencies-rohingya #hrfrelief #empoweringtheneedy #rohingya #charity