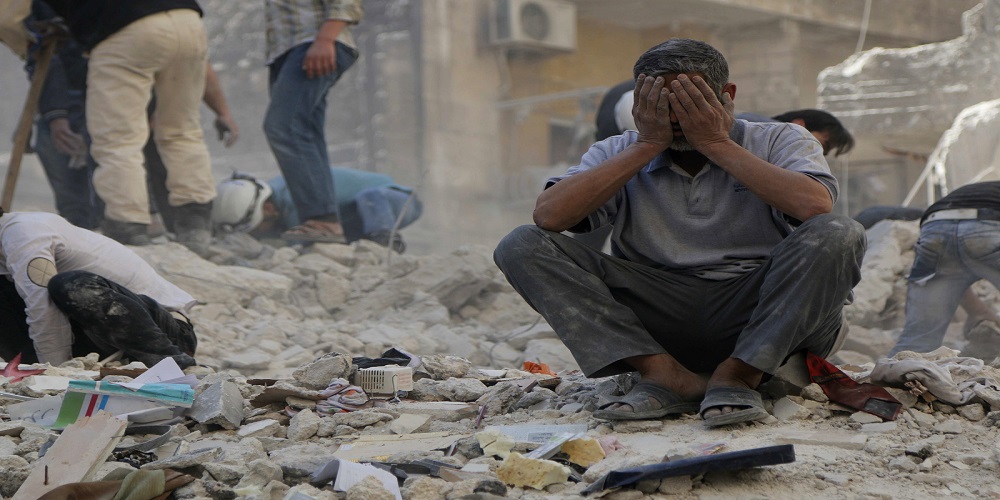 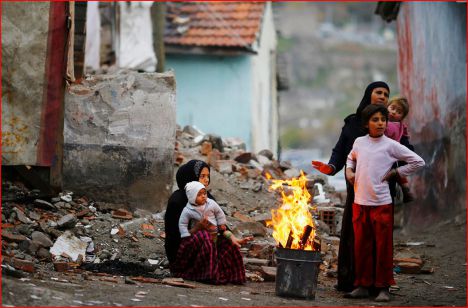 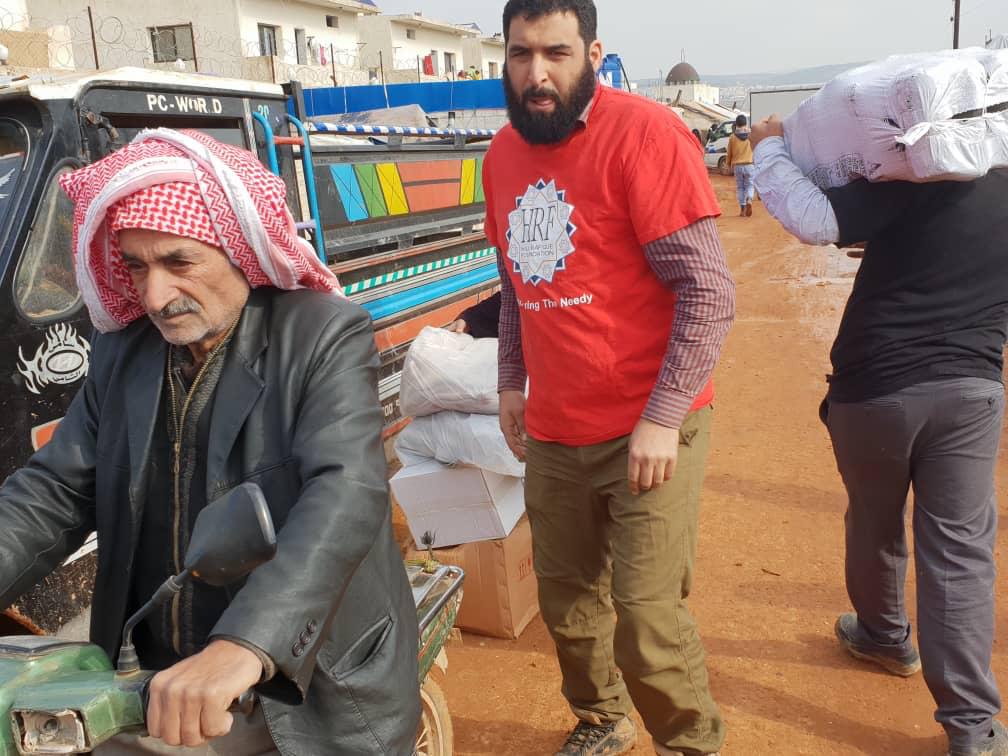 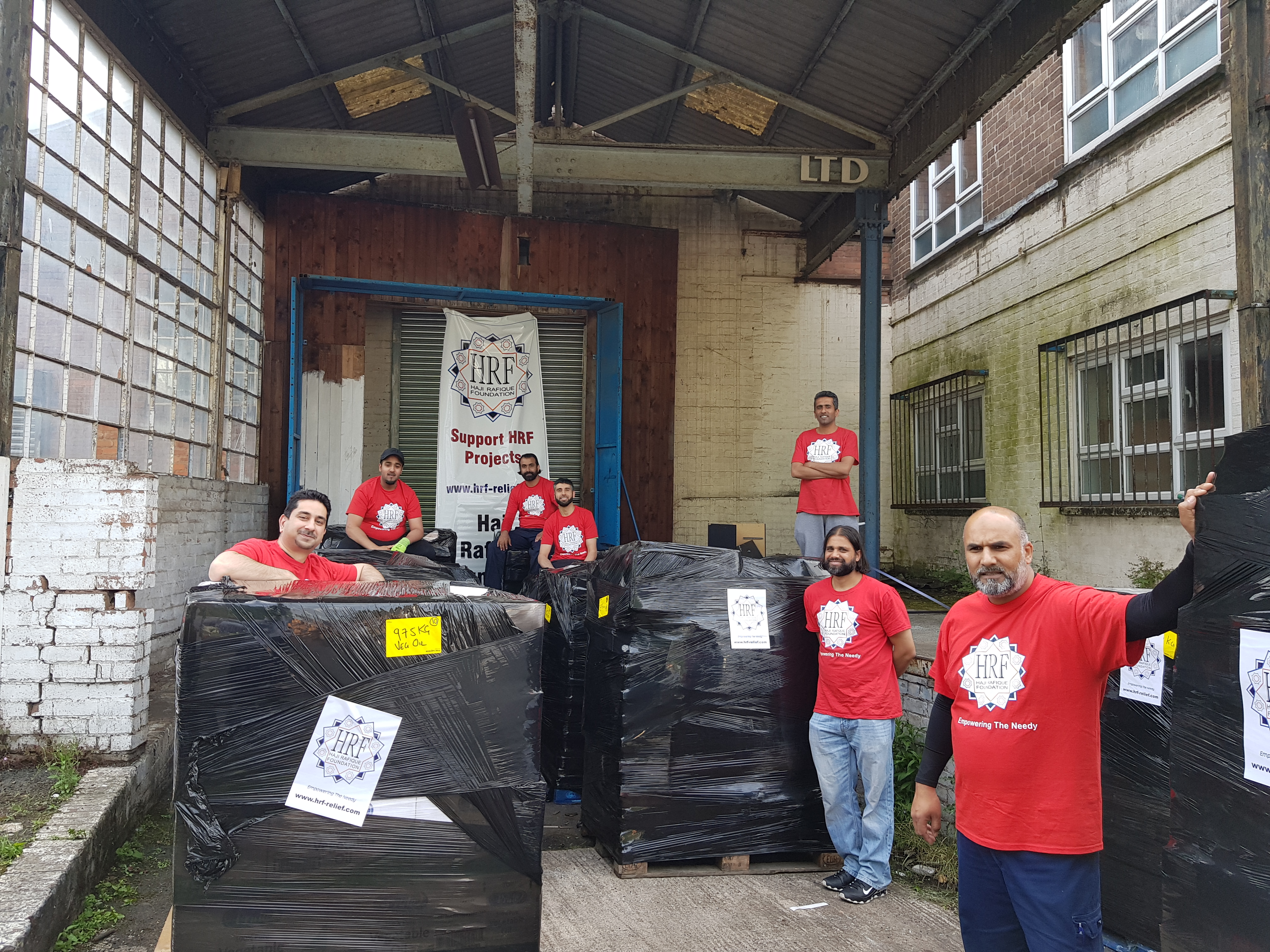 2019 continues to see the death toll rise from this devastating conflict. Official figures from the United Nations put the death toll since the conflict at over 400,000 people (that’s equivalent to the entire population of Geneva, wiped out). This marks one of the biggest humanitarian crisis of our time.

Give your ZAKAT-SADAQA-LILLAH for the displaced Syrians

The humanitarian crisis in Syria is continuing to escalate. With millions of people displaced and in desperate need of life-saving aid, your donation is more important than ever. (HRF) Haji Rafique Foundation is working alongside local NGO’s to help provide the best and most appropriate relief to the needy Syrian people. We have targeted our energy to support the displaced Orphans & Widows that have fled their war torn country leaving everything behind.

Many of them are now living in crowded camps in Turkey and Lebanon, and they don’t know if they can ever return to their homes. Half of these refugees are children.

The situation in Syria is bad

HRF are now working to provide

HRF has been responding to the crisis, working on the borders as well as working deep inside the country within the war torn areas, helping those people caught up in the violence reaching the most vunrable.
Almost a decade has passed on, the people of Syria are still suffering. Don’t forget about them in their time of need. Your Sadaqah and Zakat will go towards helping these refugees survive.