£25 TOWARDS MEDICAL AID FOR THE NEEDY

£100 TOWARDS BUILDING A SCHOOL FOR NEEDY CHILDREN 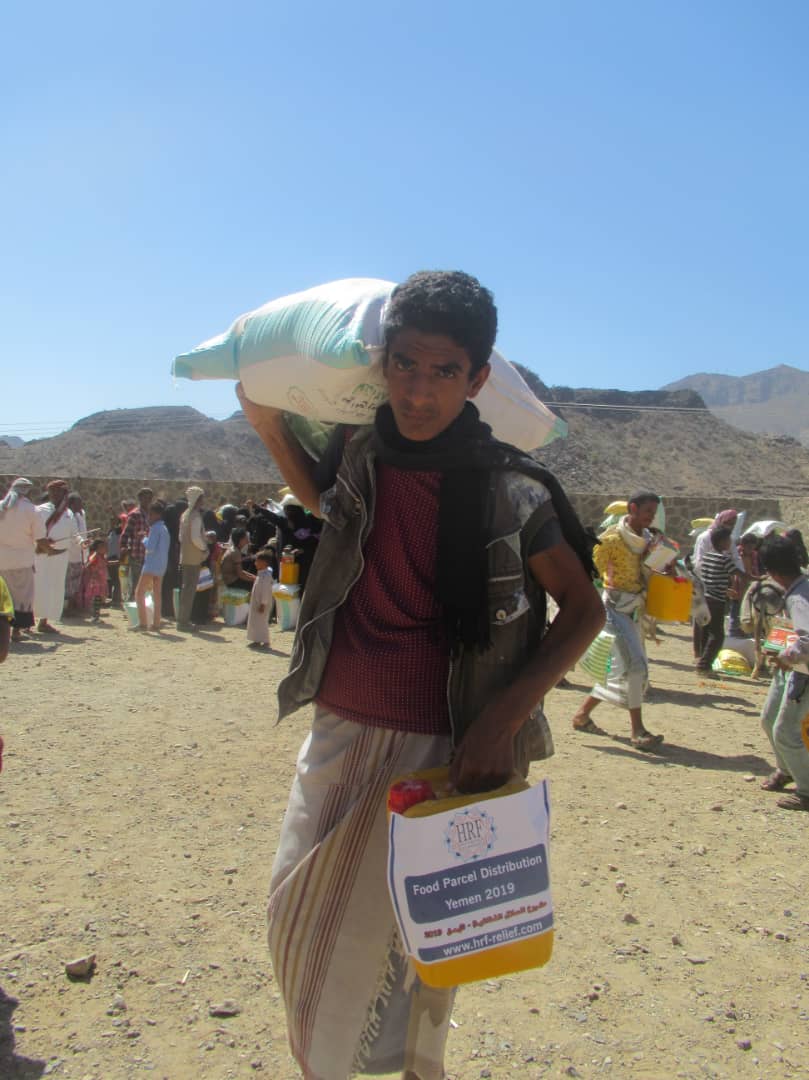 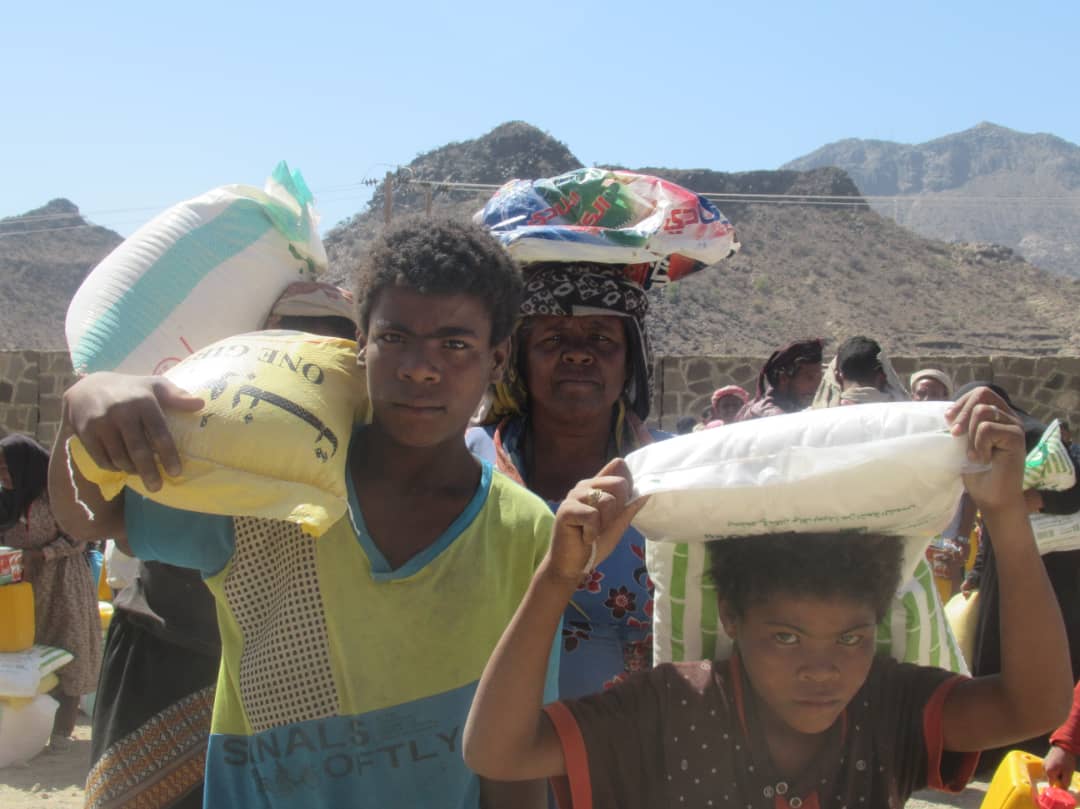 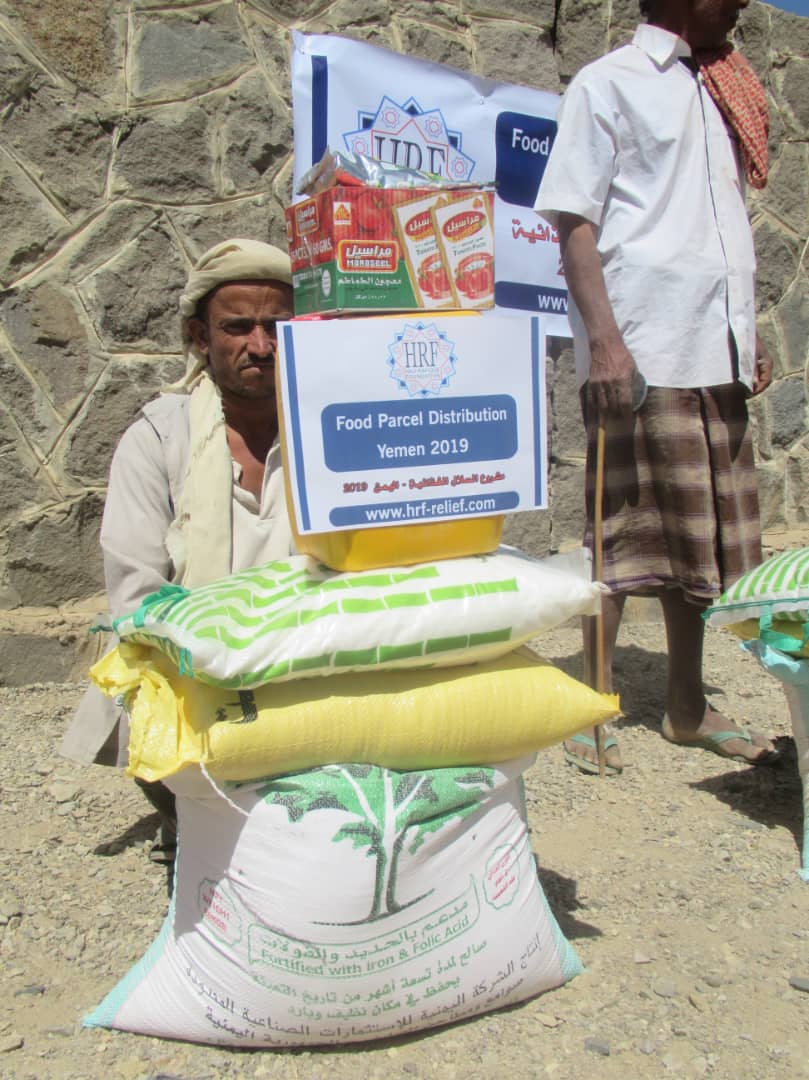 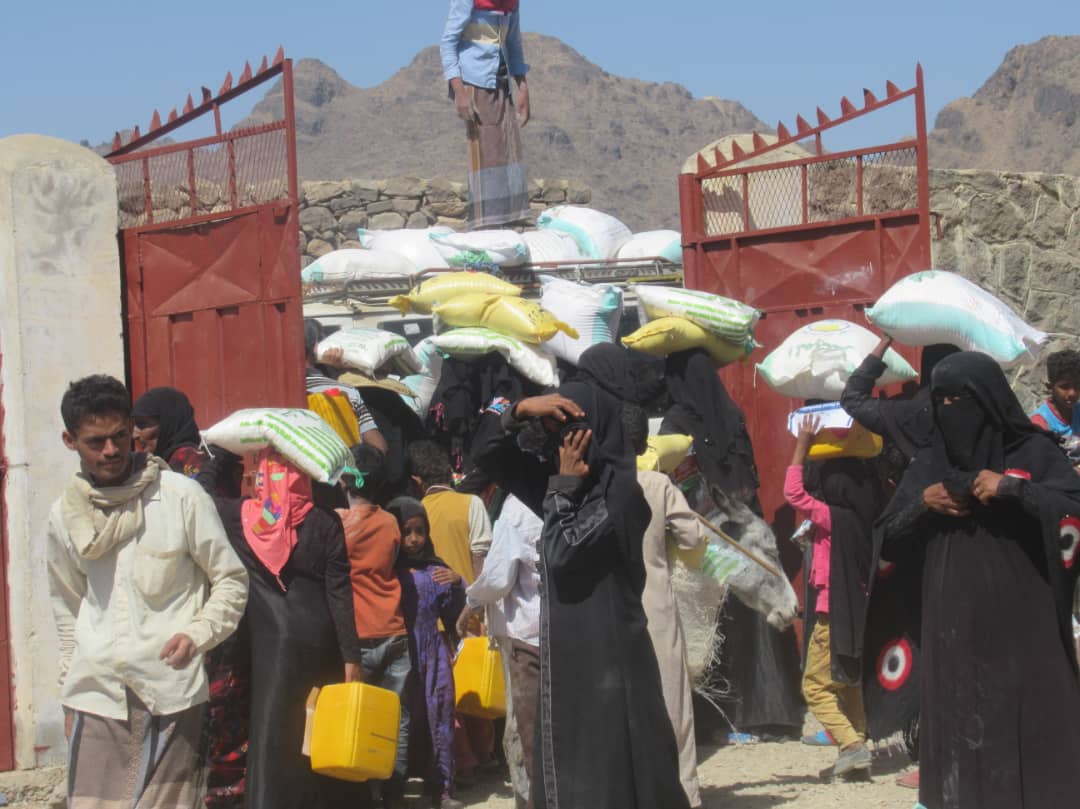 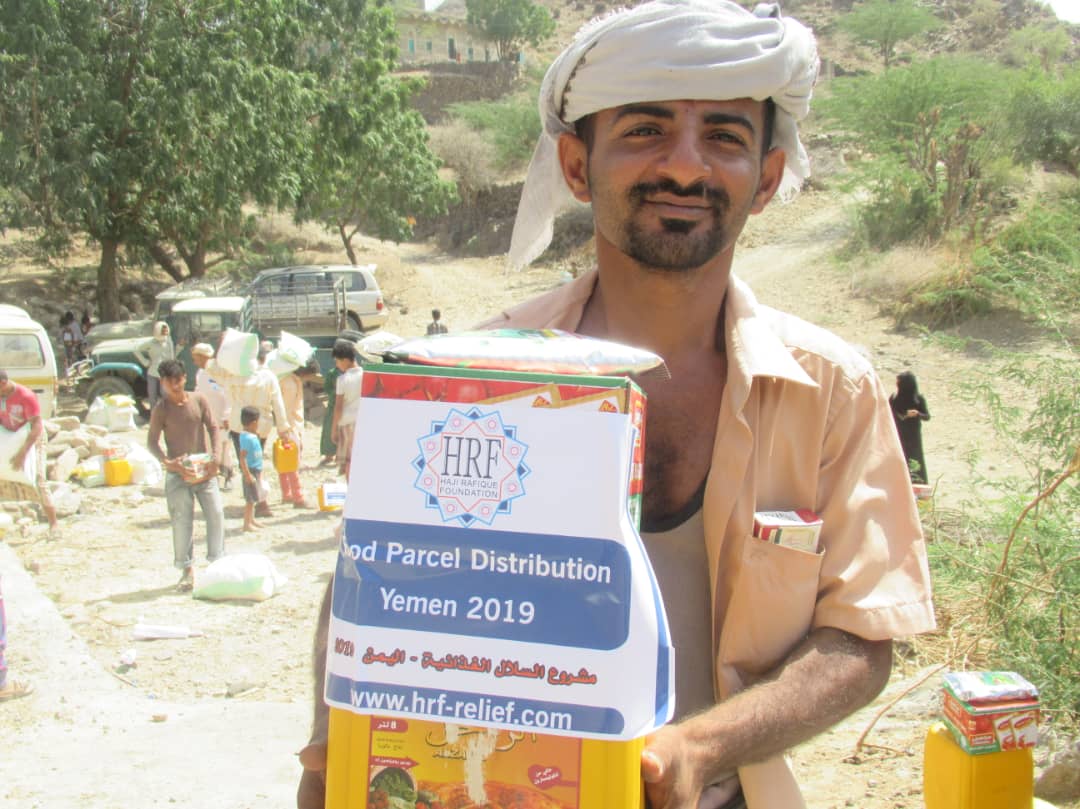 Yemen is the poorest country in the region and it has suffered chronic deprivation for decades. Yemen is a country situated at the south-western corner of the Arabian Peninsula.

The population of Yemen face many challenges in their daily lives.

(i) The scarcity of farmland means that villages tend to be small whilst buildings are erected along cliffs and rock outcroppings. The resources used to build houses are generally of poor quality with homes made of reed, mud brick, and thatch in the coastal regions and stone and mud brick in the highland regions. Throughout Yemen, access to safe drinking water and hygienic sewage disposal is poor, particularly in the rural areas, where only a small fraction of the population has electricity, indoor plumbing, and sewage systems.

(ii) Yemen is also an arid country which means that there are no permanent water channels. The majority of the rainfall that occurs drains out, in the north, towards the Red Sea and towards the Arabian Sea in the south. The country’s main source of water is groundwater – found underground in the cracks and spaces within soil, sand, and rocks – however, the water tables in Yemen have dropped to 1200 metres below the surface since 2012 which makes it increasingly difficult for the population to gain access to clean water. The World Health Organization (WHO) identifies the water poverty line being 1,000m3 per capita per year and the World Bank has estimated that Yemen only has around 120m3 of water available per person each year making it one of the most water-scarce country in the world.

(iii) The scarcity of water also has a huge impact on agriculture and the economy. Poverty is endemic and nearly half of the population lives on less than $2 a day. Yemen ranks 160 out of 188 countries on the UNDP Human Development Index (2014) and an estimated 82% of the population require humanitarian assistance in order to fulfil their basic needs to survive.

The UN, has stated that approx. 250,000 children face death within months from malnutrition and lack of proper food,   water, and sanitation in Yemen.

Yemen has a humanitarian crisis!


Give your ZAKAT-SADAQA-LILLAH for the Need people of Yemen

HRF Relief are working alongside local NGO’s to help provide the best and most appropriate relief to the needy people of Yemen. The concerns are alarming and thus we have begun our relief campaign by delivering food parcels and clean water to the needy villages.